Princess Aerial is a delightful fictional character from Walt Disney’s 28th animated film, ‘The Little Mermaid’. Since the film first hit the big screen in 1989, it is continued to delight children of all ages.

And no surprise when you consider the appeal that both the character and film has for little girls and boys. And what better theme for a party than Aerial and all her Little Mermaid friends?

When it’s time to say goodbye, what better way to thank you guests and bid them farewell than with a Little mermaid party bag. Filled to the brim with mermaid and sea-themes stickers and small gifts, the addition of a sweet treat makes this a fabulous party bag.

Preparing and hosting your little one’s party can be time-consuming so save some time by opting for one of our pre-filled Little Mermaid party bags. Add a slice of wrapped birthday cake, and these party bags will be simply perfection.

With one of the best and cheapest ranges of Aerial and Little Mermaid party bags and supplies in the UK, your budget will stretch further than you think too.

Shop By
Shopping Options
Price
Compare Products
Compare
Clear All
You have no items to compare. 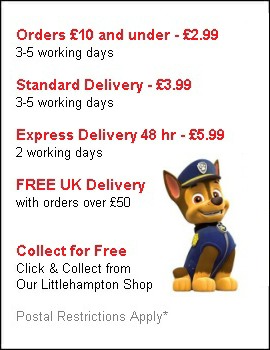